The Vanuatu National Heritage Registry (VNHR), formerly known as the Vanuatu Cultural and Historical Sites Survey (VCHSS), was established as a project in 1990 with funding from the European Union and then incorporated into the Vanuatu Kaljoral Senta in 1994. The VNHR was established to prevent the destruction of cultural and historical sites caused by increased development and construction of infrastructure throughout the country such as roads, airstrips and wharfs.

Working initially with the Department of Public Works and other relevant government departments, the VCHSS conducted nationwide surveys on islands and sites of planned development and sites prone to natural disasters, to ensure the protection of cultural, historical and archaeological sites within the vicinity.

In addition, surveys were made in parts of nearly all the inhabitable islands of Vanuatu. Over 1,000 sites have been entered into a database, but there is still a substantial number of sites still to be entered and an even larger number yet to be surveyed.

As the funding for the initial project on surveying the islands dwindled, and a list of sites surveyed began to take form, the VCHSS took more of a policing role. The name was changed from the VCHSS to the Vanuatu National Heritage Register (VNHR), to reflect the additional function of the section in the policing and protection of cultural, historical and archaeological sites. Assistance could be provided by the Vanuatu Cultural Centre to custodians of surveyed sites in situations where the sites were threatened.

The mission of the Vanuatu National Heritage Register, in service of the people of Vanuatu, which is declared in the Preservation of Sites and Artefacts Act [Cap 39] is to “provide for the preservation of sites … of historical, ethnological, archaeological or artistic significance”.

The main objectives of the Vanuatu National Heritage Register are to:

- Provide a service to the people of the Republic of Vanuatu for identifying, surveying and registering sites of cultural, historical, ethnological and archaeological significance for its preservation and protection.

The goals of the Vanuatu National Heritage Registry (VNHR) are to:

Promote the significance/importance of Vanuatu’s terrestrial and marine cultural, historical and archaeological sites.

Our cultural, historical and archaeological sites are important. They are the physical evidence of what occurred in the past. They are the proof of events in the past that are stored in our oral traditions. They provide a concrete basis for oral tradition, can validate them, and in turn ensure that the memories of the past are retained and passed from generation to generation. 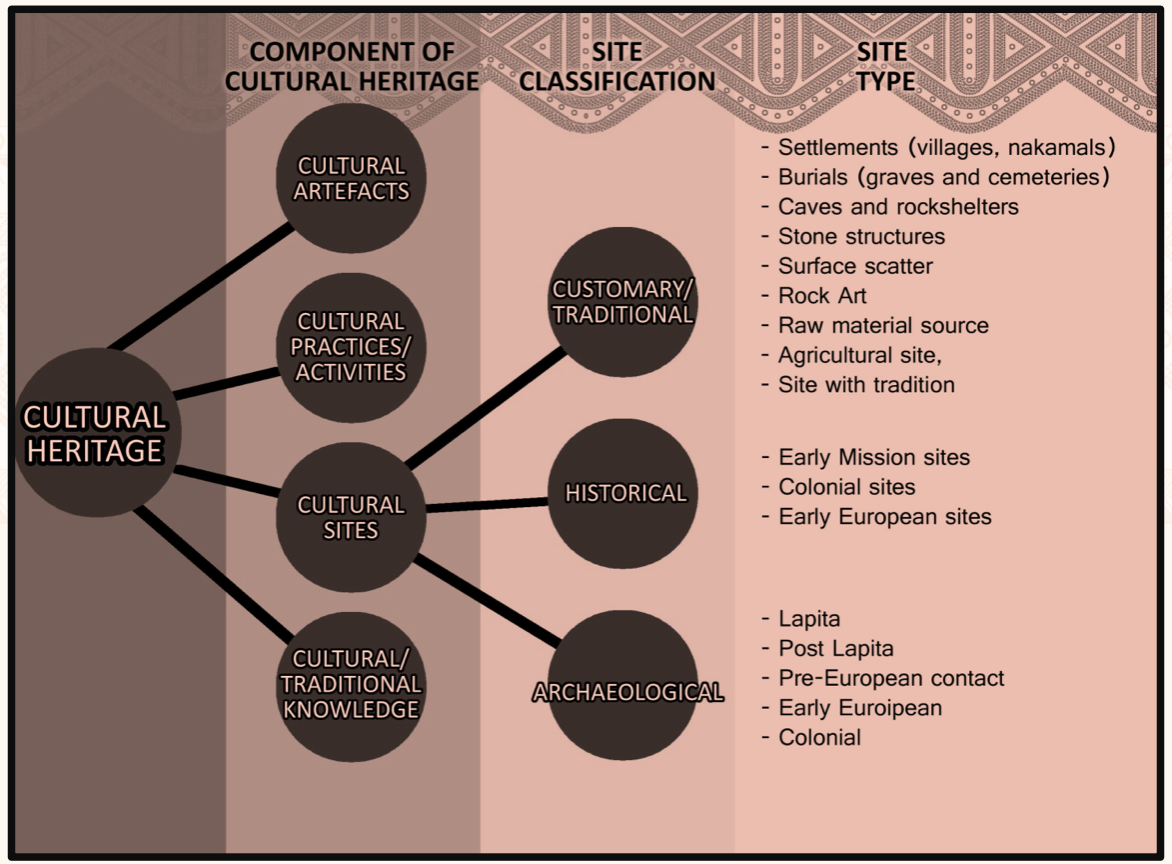 Places in the terrestrial and/or marine environment that are of significance or value to the kastom, culture and tradition of people in the area. Most of these sites are associated with oral tradition and contain links with the past.

Places where the remains of political, military, cultural or social history are evident. Given that the term “history” typically implies the period beginning with the introduction/invention of writing within a society, and the period before that is referred to as “prehistory”, in Vanuatu historical sites are mostly associated with European occupation, innovations and improvements in the cultural and natural landscape.

A place in which evidence of the past is preserved (either of prehistoric, historic or contemporary significance), and which has been, or may be, investigated using the discipline of Archaeology.  Sites may range from few or no visible remains or artefacts on the ground, to buildings and other structures still in use.

To date less than half of the cultural and historical sites in the country have been surveyed, and even fewer have been entered into the Vanuatu National Heritage 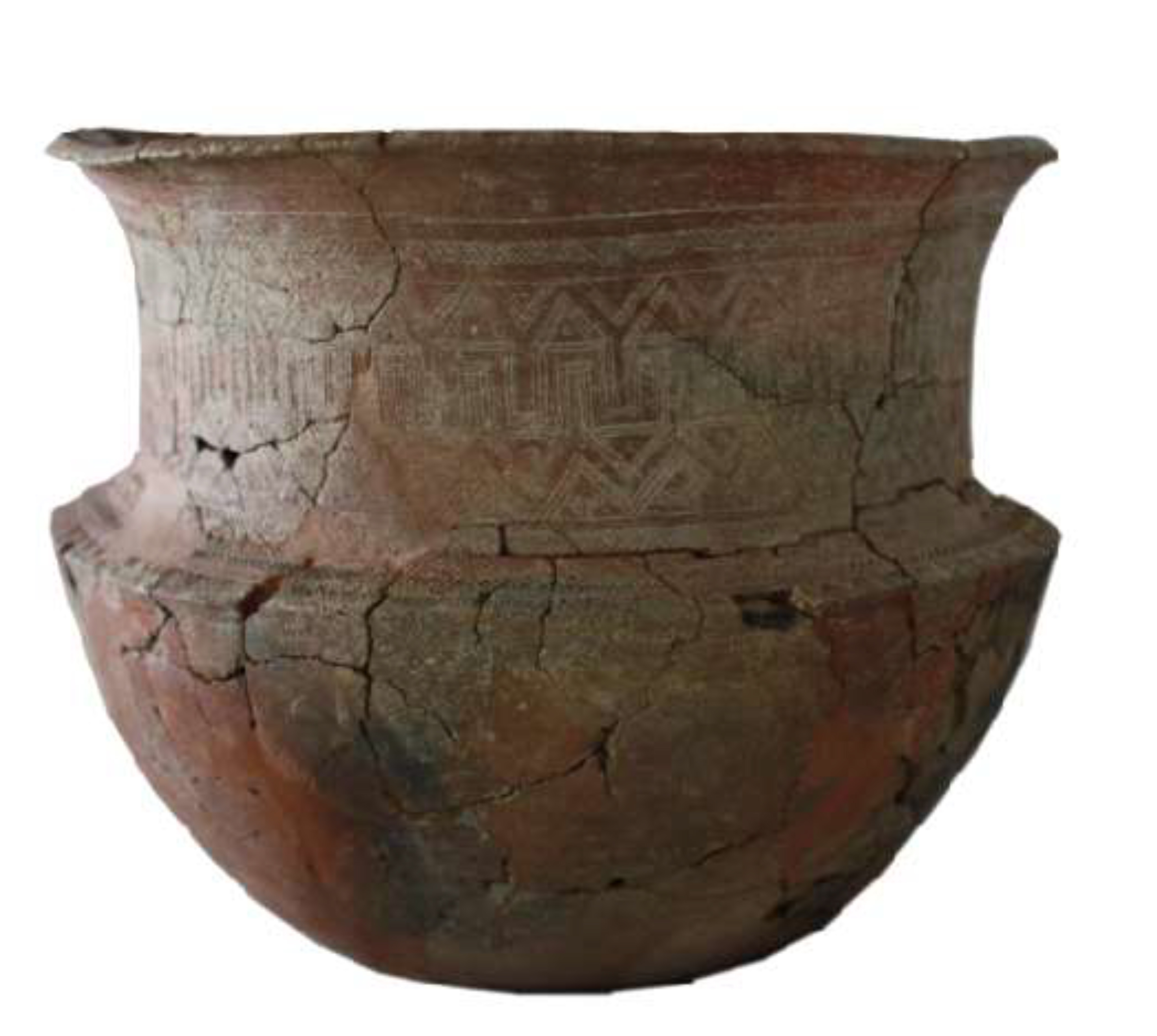 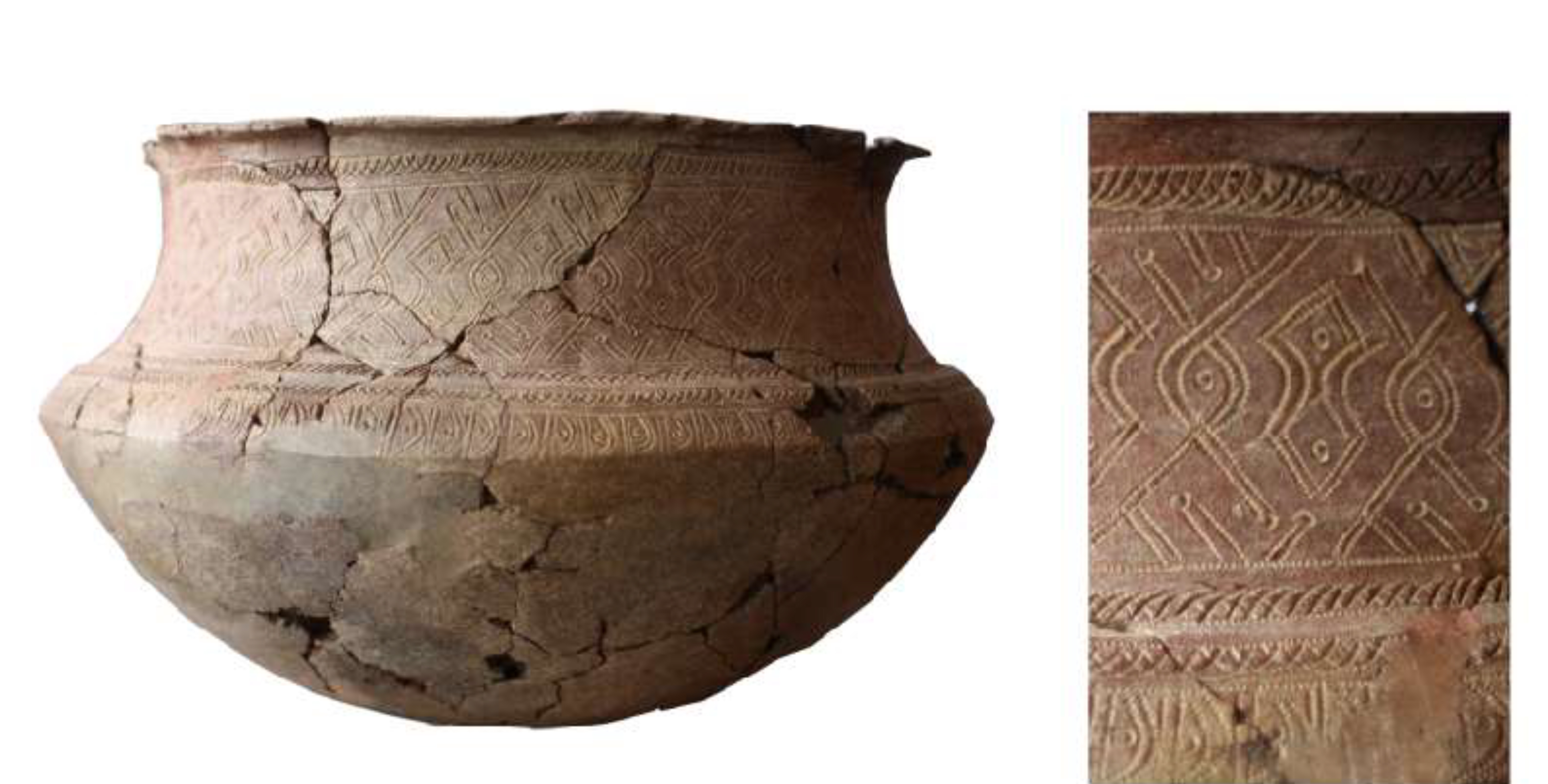 Registry. Due to the islands being geographically dispersed and culturally diverse, and also due to insufficient human and financial resources, surveying the cultural and historical sites of Vanuatu is a slow process. The bulk of surveys were conducted in the 1990s, but since 2000, due to a lack of funds, the number of surveys conducted per year has reduced. There is an urgent need to continue and complete the surveying of all traditional and historical sites. With the rapid rate of development in infrastructure, the need for survey in order to protect these sites is now one of our main priorities.

The VNHR endeavours to produce and print posters, booklets and books concerning different aspects of cultural sites. In addition, merchandise will be designed and printed.

The VNHR has been instrumental in the establishment and implementation of the 1st and 2nd Teouma Lapita Festival, organised to promote awareness of the significance of the Teouma Lapita Cemetery and, as a result, a new Lapita site was discovered in 2017.