Vanuatu has over 130 languages in a population of about 270,000 people. Languages roughly demarcates cultural groups, thus Vanuatu is considered as one of the most culturally diverse nations in the world.

The first National Arts Festival was held in Port Vila in 1979, the second held on Santo in 1991 and the third was held in Port Vila in 2009 and were all deemed great successes. The main purposes of these National Arts Festivals are to celebrate, demonstrate and promote Vanuatu’s rich and diverse cultural heritage, and to ensure that cultural practices and activities, traditional knowledge and expressions of culture are continually retained. During the last NAF in 2009, the ‘stik faea’ was presented to the Malakula Fieldworkers to host the next NAF and the Malakula Fieldworkers are prepared to host the 4th National Arts Festival.

In this age, there is growing awareness of the importance of traditional knowledge in the mitigation of risk, before, during and after natural disasters, and it is proven knowledge that our traditional knowledge, inherited from our ancestors over thousands of years of living of the land, possesses certain sustainability traits that are still assisting most Ni-Vanuatu. By continually celebrating our cultural heritage through events such as the National Arts Festivals, we are reemphasizing the importance of our custom, cultural and traditions, and ensuring that the generations to come acknowledge and continue to uphold important aspects of our cultural heritage.

Draft plans are for there to be 100 participants from each province (600 in all) who will be showcasing custom dances, custom ceremonies, traditional carvings, traditional tools, traditional skills, oral traditions and various demonstrations of traditional knowledge. 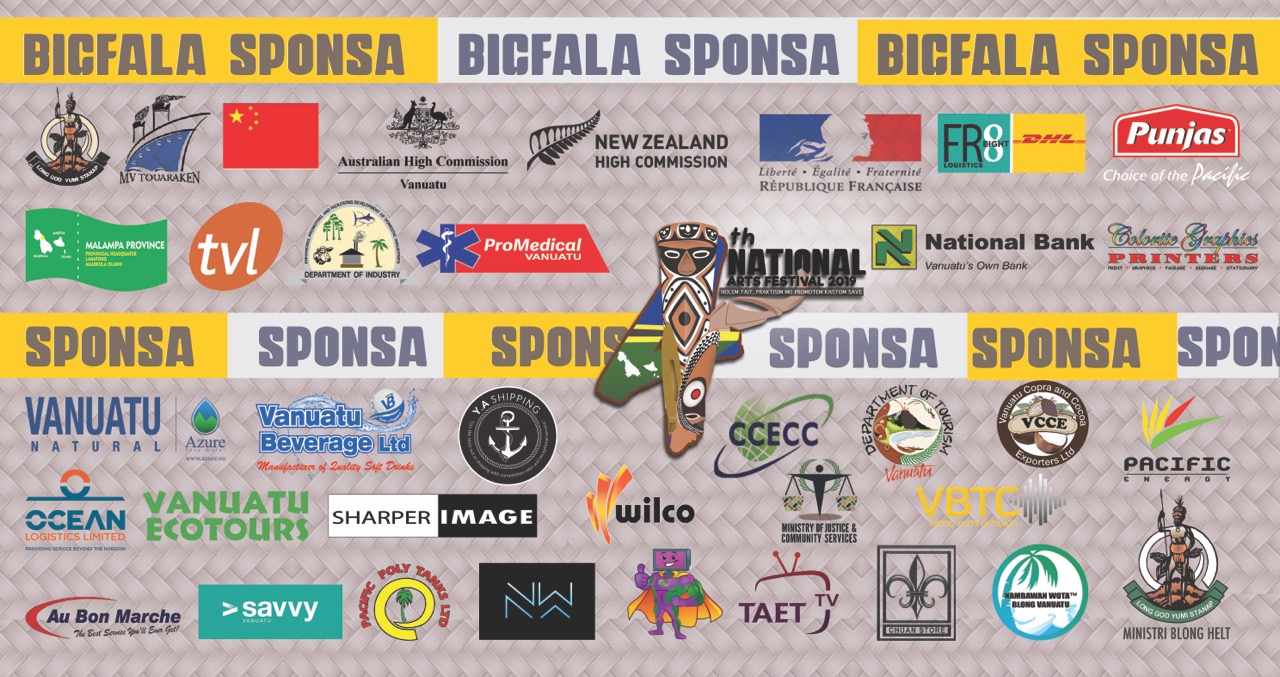